We already knew that BMW had plans regarding its entry into the electric vehicle market. The release of BMW models like the i3 and i8 is evidence of this, but turning already released vehicle models like the BMW X3 into fully electric cars shows that the Bavarian automaker is serious about being more environmentally friendly.

While the BMW X3 looks like a normal version of the hugely popular SUV at first glance, the lack of an exhaust system and the presence of a charging port near the left front wheel arch remind us that it is indeed a special variant of the BMW X3 -Model. The interesting thing about this particular version is that no compromises have been made to turn it into an electric vehicle. Aside from the fact that the fuel system is radically different, the electric BMW X3 will come with the same equipment that we see on the regular BMW X3s. 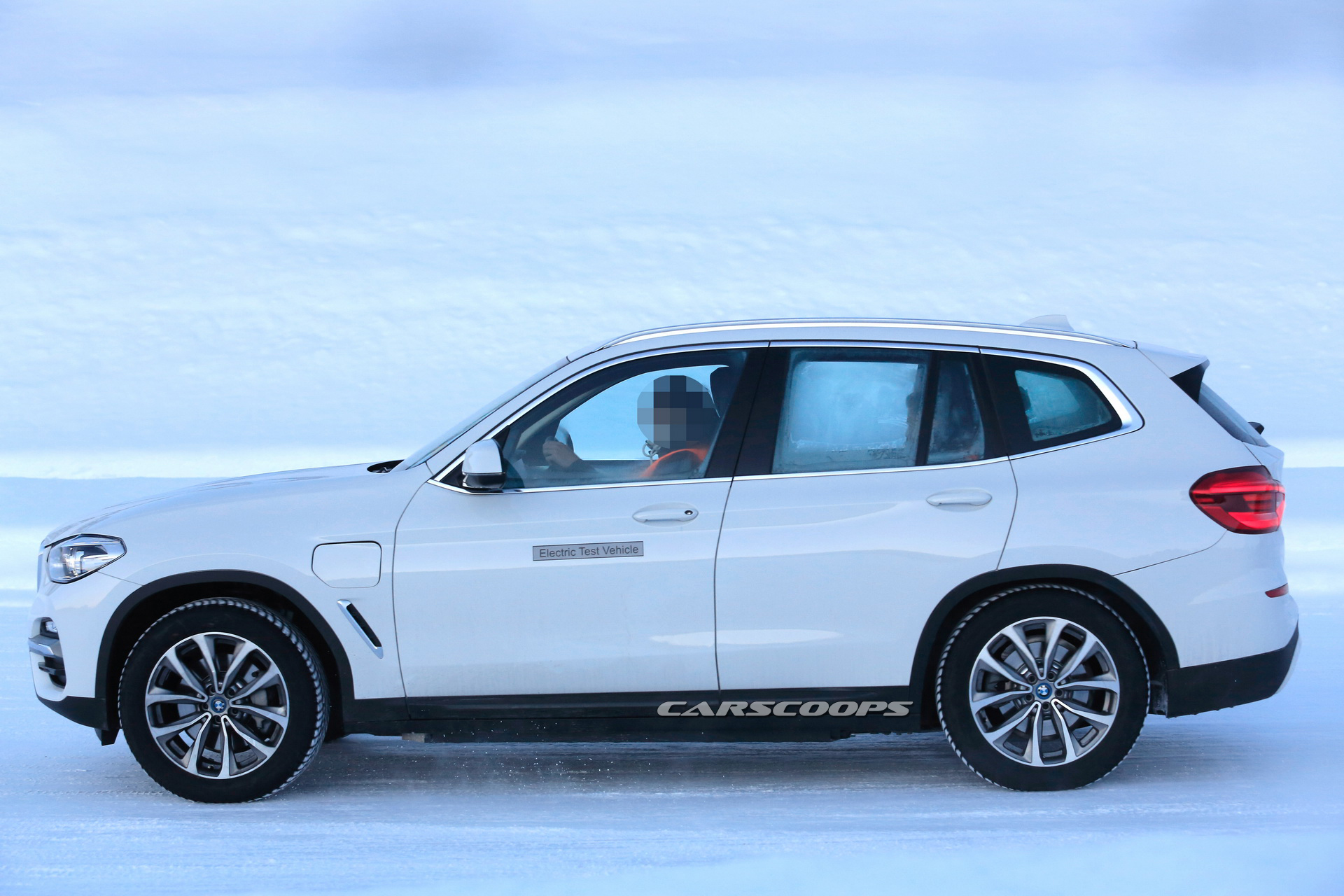 The electric BMW X3 is without a doubt a car that most BMW fans are looking forward to. The vehicle itself combines the best of both worlds. On the one hand as luxurious as we are used to from the Bavarian car manufacturer, on the other hand it is more environmentally friendly. Owning an electric vehicle also means saving money as electricity is cheaper than fuel. Another important benefit is the noise reduction. It will be interesting to see how many people choose to buy the electric BMW X3. The future looks bright for this particular model. 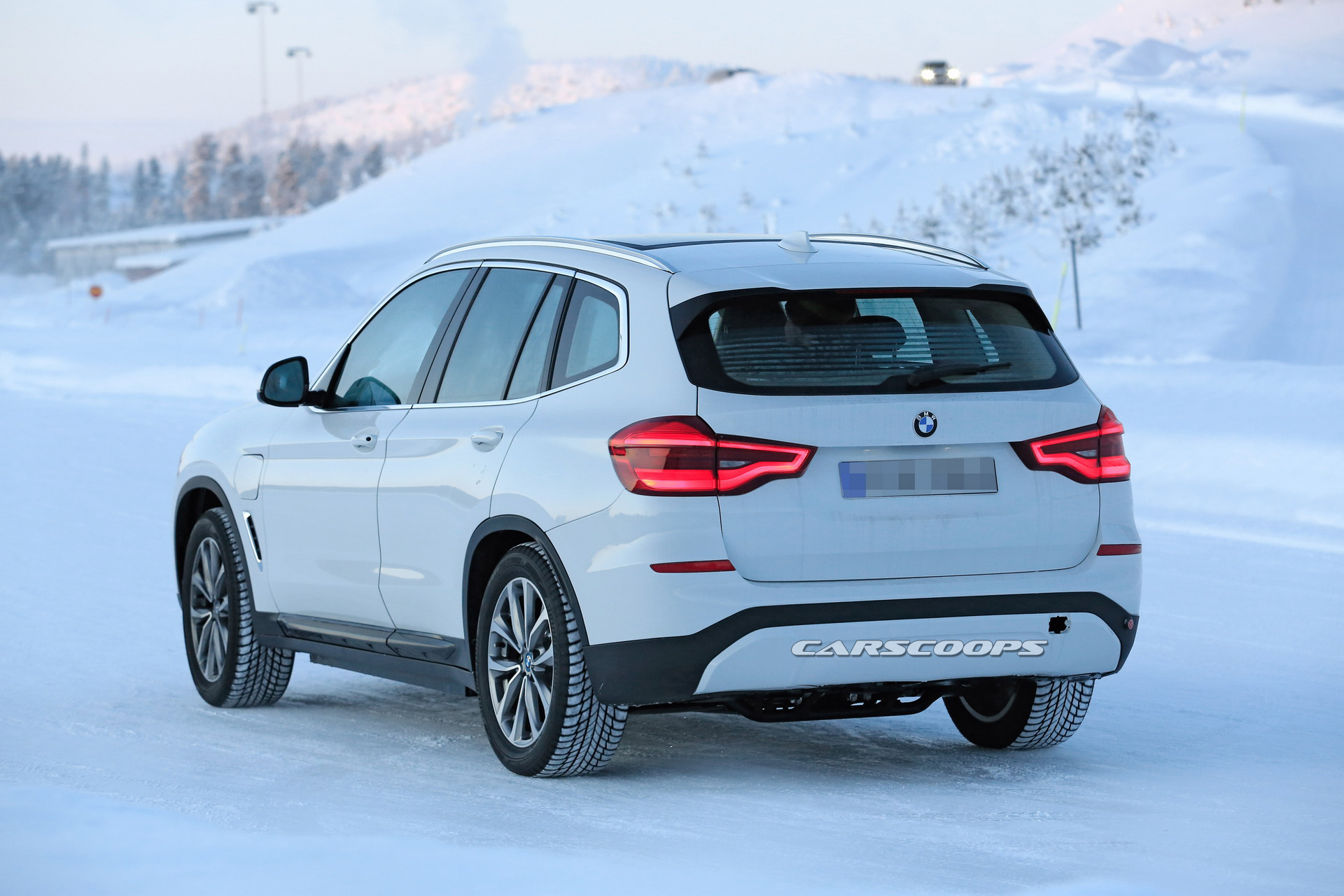 BMW has already planned to release a hybrid version of the same BMW X3 before the all-electric version hits the market. Even if BMW is serious about concentrating on the electric vehicle market, the Bavarian automaker seems to have planned a smooth and slow transition from classic gasoline vehicles to modern electric vehicles. With a solid strategy, BMW will definitely continue to develop and reach a new level of development. 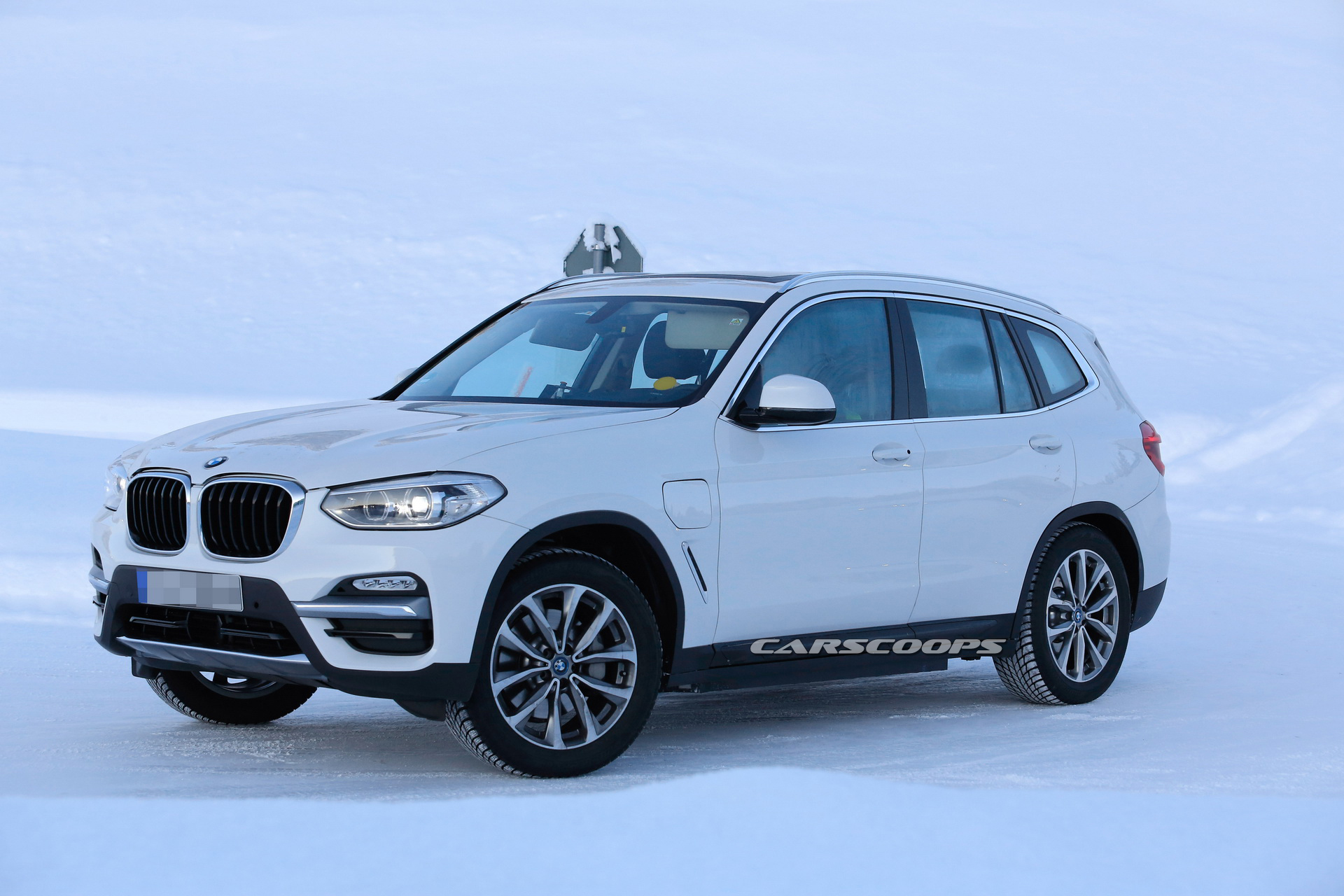 The electric BMW X3 will definitely prove to be a successful concept. It will be interesting to see which BMW models will be electric next. Regardless, the presence of the BMW X3 electric prototype is a reminder that the electric upgrade plan has already begun. This shows that the Bavarian car manufacturer is serious about concentrating on the electronics market. With this, BMW offers the other manufacturers of electric vehicles serious competition.